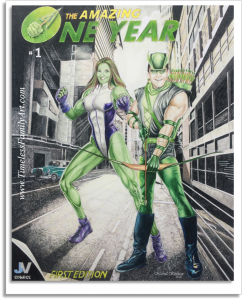 John reached out to me to see if I could help Him create something truly creative as a surprise for his one year anniversary with his girlfriend Courtney. Seems, like many of us, Courtney likes Comic Book  Super Heroes, so John’s idea was to recognize their anniversary by creating what would be the beginning… Read more » 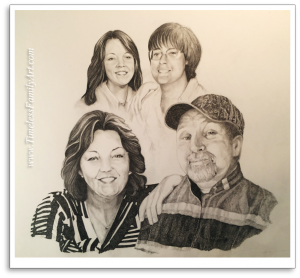 I love this work!  I get to meet so many special people – maybe not in the way we used to meet  – My artwork contacts are mostly through social media these days – but the pleasure in getting to meet new people  & hearing other people’s unique stories is just as great. One of… Read more » 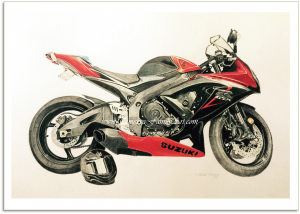 I have always Loved Motorcycles. My First Ride was on a New Friends Small Bike when I was about 10 ……a Terrifying but Amazing Ride That Got Much Smoother When I finally figured out how the Clutch Worked! My First “Motorcycle” was a Lawn Mower Engine Bolted on where the Pedals are supposed to go on… Read more »

I was raised in the Air Force, one son of a Sr, Chief Master Sergeant – so I grew up with tough people in uniform, people I loved and respected. Two of my uncles were policemen; another was a lifetime army combat veteran – all tough men and real heroes to a young boy…. Read more » 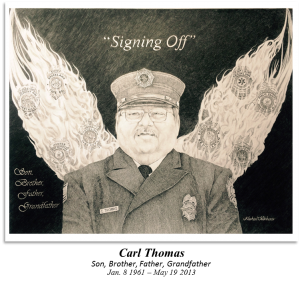 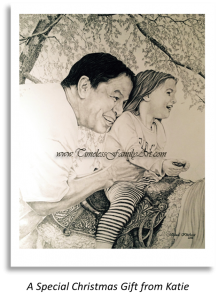 I Am Yours To Keep You are a princess in my heart, and I care for you so much. I love the fondness in you eyes and your tender little touch.   I looked at you when you were born, and knew then straight away, that I would be forever here to watch you grow… Read more » 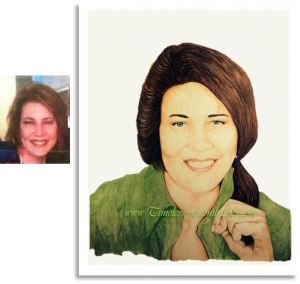 Jack contacted me wanting to know if we could help him and his wife Ann create a portrait of their daughter Lisa. As we visited, I came to understand that they had a favorite picture of Lisa in a group with other ladies, but it was captured in a poor quality computer generated color print… Read more » 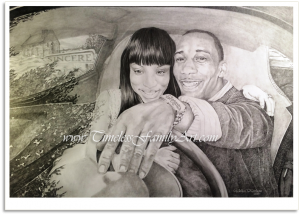 Endless Possibilities Marcie and the Boyfriend of her youth have found each other again as adults. But they are challenged by a life situation that is keeping them apart A Challenge of physical separation with no short term solution is sight. Marcie wanted to create a new story for them A story of endless possibilities… Read more » 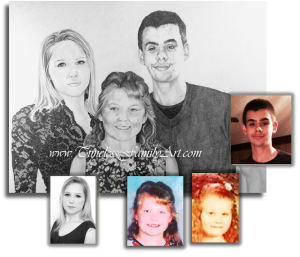 Susannah wanted to create a truly unique and very thoughtful Father’s Day gift for her Husband. Her idea was to capture different pictures of the Children  Two currently separated from their Dad ….But all three very loved ….. And all resident in his heart   And surprise him with a loving – very personal & very special Portrait for his… Read more »